5 Companies that started in Dubai and went global

Contrary to popular belief, oil, gas, and industry are no longer the mainstay of economic production in Dubai. Since the early 2000s, there has been a major focus on diversifying the city’s economy, which has resulted in exceptional growth across various sectors and encouraged entrepreneurs to set up business in the UAE.

Read on to learn about five companies that you may not know actually began in Dubai, and how they’re spurring economic growth, serving residents, and expanding globally.

Also read: Why should you set up a branch company in the UAE

Careem is a transportation app that began in 2012 in Dubai as a service for corporate clientele and later expanded to the general public. It now operates across 100 cities throughout the Middle East, South Asia, and Africa. Most notably, it has expanded women’s ability for independent travel in places such as Saudi Arabia and Pakistan, offering a convenient, professional, and safe online platform for hailing as well as payment services. Transportation giant Uber purchased Careem in Q1 2019 for $3.1 billion. 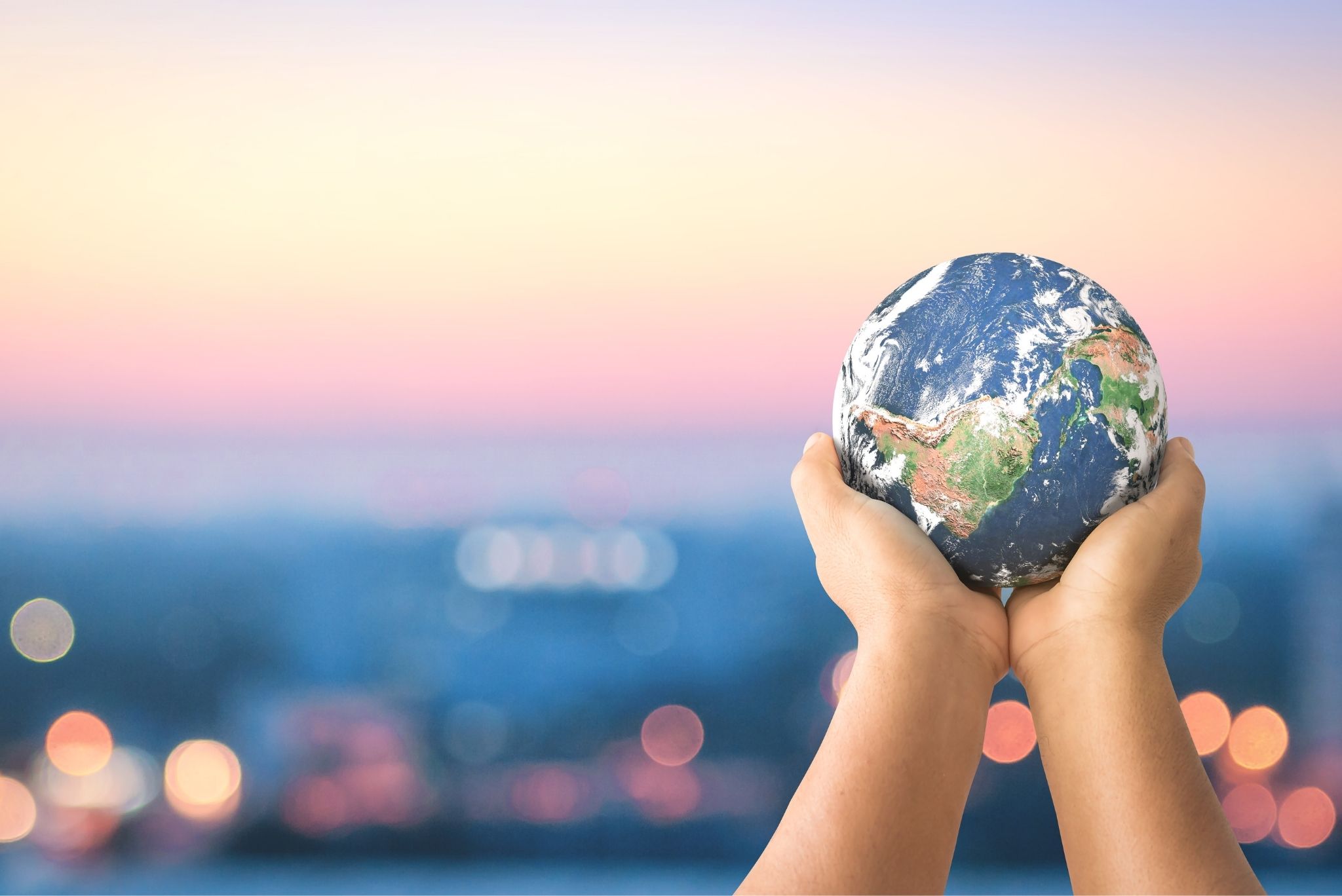 Dubai is known for hosting some of the world’s finest restaurants, but it is also home to local, eclectic food offerings that have gone global. Founded through the combined efforts of a nutritionist and venture capitalist, the Protein Bake Shop makes healthy snacks, such as their Coconut Truffles, and Nut Bites, as well as a variety of options for customers with food intolerances or allergies. Its shops are found throughout the UAE and its products can be purchased around the world in specialty and health food stores in South and Southeast Asia, and the Middle East.

Now a global airline, Emirates began in 1985 with just two aircraft to its name. Now, it boasts over 265 airplanes, flying to more than 155 destinations across 80 countries around the world. Yearly, it introduces more and more destinations, and currently 1,500 Emirates flights leave Dubai on a weekly basis.

But the number of flights isn’t the only factor contributing to this airline’s reputation. In 2017, Emirates won several acclaimed international travel awards, and since 2015, Jennifer Aniston has been endorsing the airline in several advertising campaigns, only adding to its global brand recognition.

This hospitality chain began in Dubai in the late 90s and is now a member of Dubai Holding, a conglomerate of the city’s most well-known business. Jumeirah hotels and apartments, spas, fitness and wellness centers, and restaurants span from Europe to the Far East, including Germany, London, the Maldives, Shanghai, the UAE, and more – comprising 24 properties worldwide, and a multicultural team of over 140 nationalities. With its expansion, the Jumeirah brand has become the first choice for travelers looking for a luxury vacation experience to complement their travels, tourism, or business trips.

Founded and headquartered in Dubai, ValuStrat is the MENA region’s leading consulting and strategic advisory firm. Its international team provides business decision-making support to thousands of companies across a variety of areas of practice from real estate and healthcare to hospitality and education, among others. Their services include strategy, research, valuations, monitoring, and much more. With a majority shareholding in Capital Chartered Limited, ValuStrat has expanded its presence in the United Kingdom, and in this partnership is focused on real estate advisory services.

Whether you’re looking to expand your business’s global reach or start something new in Dubai with the ambition to go global, get in touch with us and we’ll get you started.